You are here: Home / About Mark Tokar 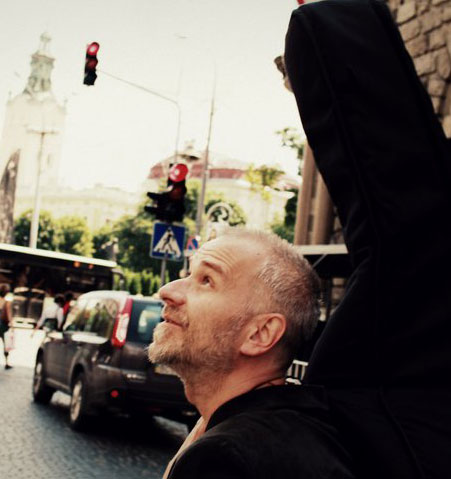 During 2002-2004 he repeatedly participated in the Krakow Jazz Workshop, directed by M. Parkinson (USA).

In 2006, via the “Gaude Polonia” scholarship program, Mark studied at K. Szymanowski Jazz Academy under the direction of Professor Jacek Niedzela. The program was granted by the Minister of Culture in Poland.

Since 2006 he has given private lessons at various jazz schools.

During 2005-2006 Mark worked as art director of the Ukrainian-Polish Jazz Bez festival. He organized a series of Metro Jazz Philharmonic musical performances in Lviv.