You are here: Home / Albums / The Resonance Ensemble – Kafka In Flight 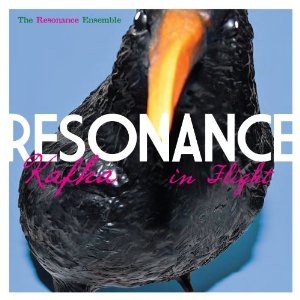 The Resonance Ensemble’s music has advanced Vandermark’s composing methods for large groups, work that started with the early music of Peter Brötzmann’s Chicago Tentet, and then continued with his Territory Bands. Much of the new material combines his interest in “suite forms” (perhaps most influenced by Duke Ellington and Charles Mingus) and a collaging approach to improvising structures that he began with the Territory Band. The project provided Vandermark with the first opportunity in his career to do nothing but compose for a week.

In September of 2009, he began a new approach to writing for the project, a series of “modular pieces,” which can be reassembled for each performance, giving added spontaneity to both the improvising and the compositional structure. The results of these new compositional strategies, coupled with a 10 day European tour, has resulted in the newest album by the band, “Kafka In Flight,” which was recorded live in Gdansk, Poland, and is also part of the Not Two catalog.

The band's name reveals that this is a quintet, with Lithuanian Petras Vysniauskas on soprano, Ukranians Yury Yaremchuk … END_OF_DOCUMENT_TOKEN_TO_BE_REPLACED 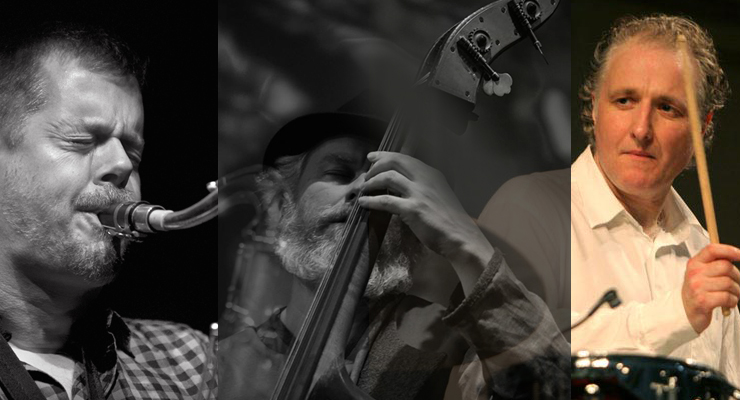